Have you ever wanted a free copy of Camera+? 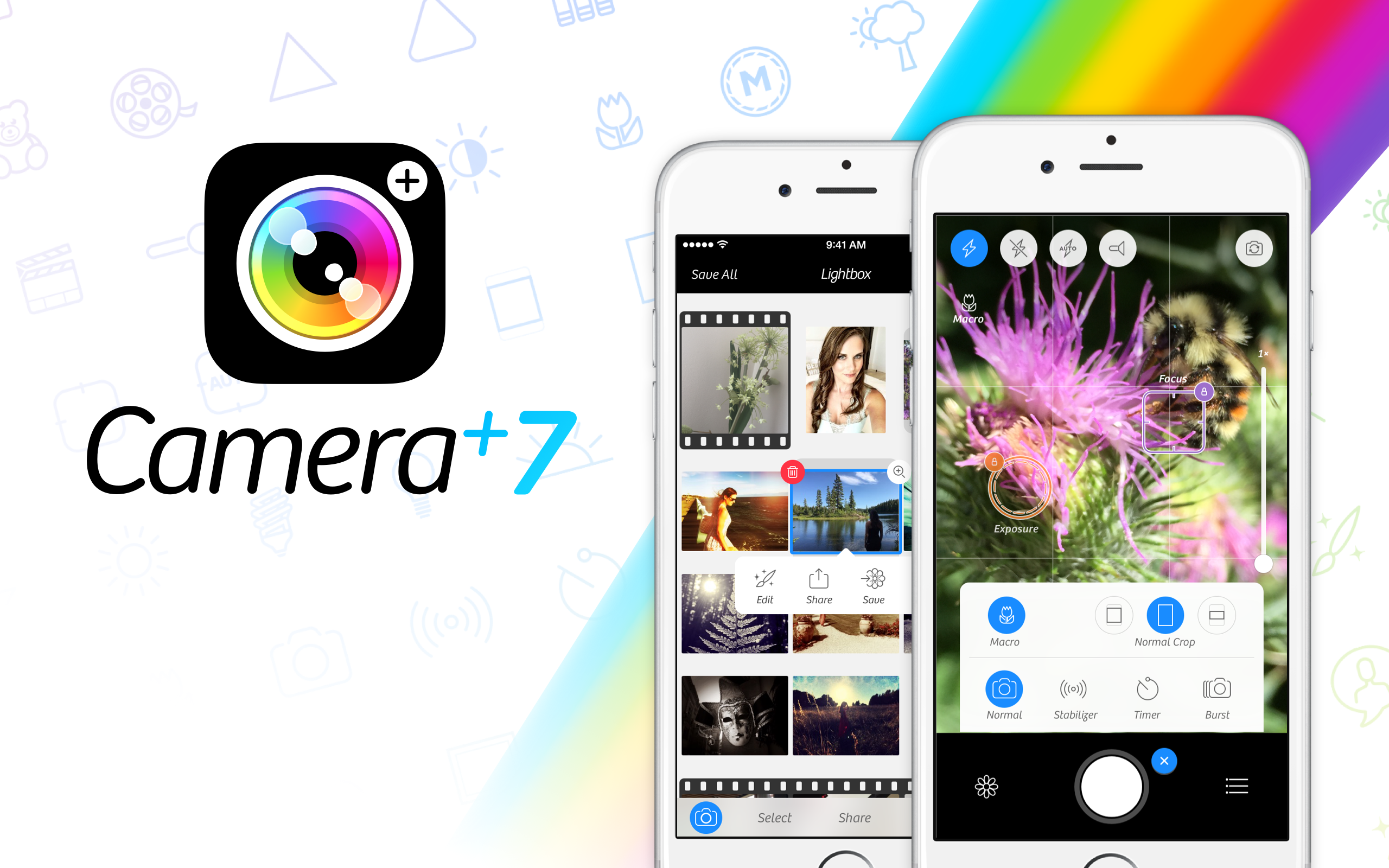 Today we’ve just released Camera+ 7. I’ll have my little friend who goes by the name of Release Notes tell you all about it…

So what’s new in Camera+ 7 you ask? Honestly, not much this time. So why the big leap to version 7? That’s a very good question…

Do you know those friends and family who just don’t buy apps? Yeah, you know the ones… they sit around playing Clash of Candy a good chunk of the day, waiting for their next rupee to appear. Well, we’ve created a whole new version of Camera+ just for them: it’s called Camera+ Free.

So now when they ask you about what apps you like, you can proudly mention Camera+ to them and not have to worry about hearing their, “I don’t pay for apps” response. And the world will become a better place through the magic of photography. Or something like that.

And not to worry… we’ve got a lot coming around the bend for your beloved, not free Camera+. While we don’t disclose specifics ahead of time, we’re more than fine putting out a list of codenames for upcoming versions for those of you sleuths who like guessing what we’re up to…

As for what’s actually new for you in this version of Camera+, we’ve added a handy Macro button to the Today Widget, along with a bunch of nifty swiping, pinching, and tapping gestures to improve your overall experience when you use Camera+. It’s not a lot, but it makes your favorite camera app feel a lot nicer to use.

Get Camera+ and Camera+ Free in the App Store.